How to Use Offerwalls in Your Free App

Whether you’re a developer who’s been in the game for a decade or more or someone who’s just getting started, the world of app development is an attractive prospect these days. There are literally millions of apps available to download,and the number continues to grow.

We know that in 2018, roughly 80% of the time people spend online will occur via their phone rather than a desktop or laptop computer. Mobile internet usage is the future. And, when it comes to mobile users, about 85% of the activity taking place on a user’s phone is app-centered. Consider what the software landscape looks like when you combine those two statistics. Virtually all internet usage is occurring on phones, and the vast majority of mobile users are running apps, not a web browser.

The takeaway here is clear: if you want to make it as a developer, apps are incredibly important.

Still, though, not all is sunshine and rainbows in the world of apps (though there is probably an app called “Sunshine and Rainbows” — or at least, if there’s not already, there will be eventually. It’s just a matter statistical probability). What do we mean? To put it plainly, some pretty bleak statistics exist when it comes to how many apps are actually financially viable. For example, some sources estimate that only about 1/100th of 1% of apps are “financially successful.” That’s not a typo: we’re talking 0.01% here.

So, while there’s a lot of opportunity in the app world, there’s also a ton of competition. If you want to make it as a developer, you’re going to need a proper app monetization strategy. Here at TheoremReach, we’ve talked before about different ways to monetize your mobile app. Today, we want to focus on one strategy in particular: offerwalls.

You’re probably familiar with some of the more common approaches to app monetization, like in-app purchases and rewarded video. And, of course, mobile advertising continues to grow and shape the world of mobile monetization in 2018 [INSERT LINK TO 2018 MOBILE ADVERTISING TRENDS BLOG]. There’s an often overlooked strategy, though, that can work well for mobile developers. It’s called an offerwall.

Offerwalls are capable of providing excellent eCPM, or “effective cost per mile.” In other words, they can be an effective and efficient way of generating ad revenues for app developers.

What is an offerwall? It’s a page that a user encounters in your app which presents them with an offer. Once they complete the offer, they’re rewarded with something. This can take a lot of different forms. For example, you might reward a user with some currency in a game app once they’ve downloaded another app. Or, a user might be able to unlock a feature in your app after they’ve watched a video advertisement.

There are a couple of reasons that offerwalls work well. First off, the user is presented with the offer or advertisement directly in your app. Secondly, there’s really no way to ignore the offer. They can’t miss it. It’s not a banner floating around the edges of their periphery: it’s a pop-up or landing page of some kind that they have to interact with before they can continue with what they were doing before. This can turn them into real revenue generators in the long run.

What are the downsides of offerwalls?

On the flip side, though, offerwalls can be a turn off for users for the very same reasons that they can be effective. Some users might feel frustrated when presented with an offerwall, and choose to stop using your app as a result. After all, no one loves being advertised to — especially when they’re in the middle of something in an app. On top of this, an “effective” offerwall encounter often means a user navigating away from your app, whether it’s to download another app or complete an external offer. Once you lose a user’s attention to another app or website, you may not get it back.

At TheoremReach, we work hard to connect app developers with rewarded survey opportunities for their apps. Rewarded surveys are a great alternative to offerwalls, as they provide users with a chance to earn in-app cash or unlock various features without feeling like they’re being barraged with advertisements. Plus, rewarded surveys can be much more lucrative for developers than in-app advertising, which often directs the vast majority of ad revenue to the advertising intermediary (Google, Facebook, Amazon) rather than the developer themselves. 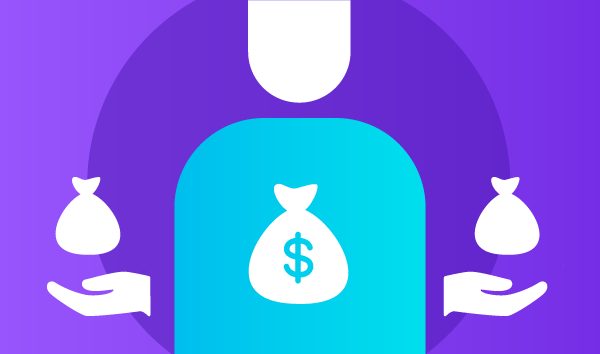 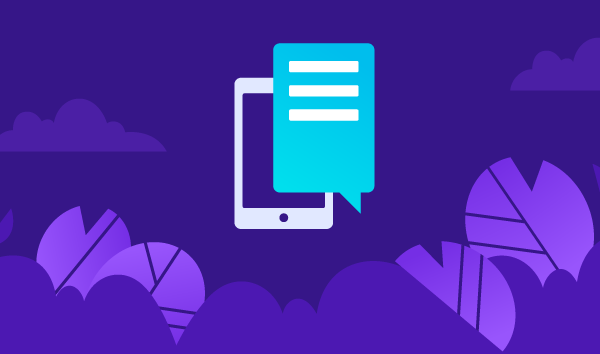